This year’s Food Fest was held during 31st Jan – 3rd February. Watch the video made from the fest.

These Diwali Sweet assortments sparked an idea: how about an assortment of Nadan Kerala Sweets/Palaharams? Sounded good and we gave it a try. This got made.
Looks pretty good, doesn’t it. 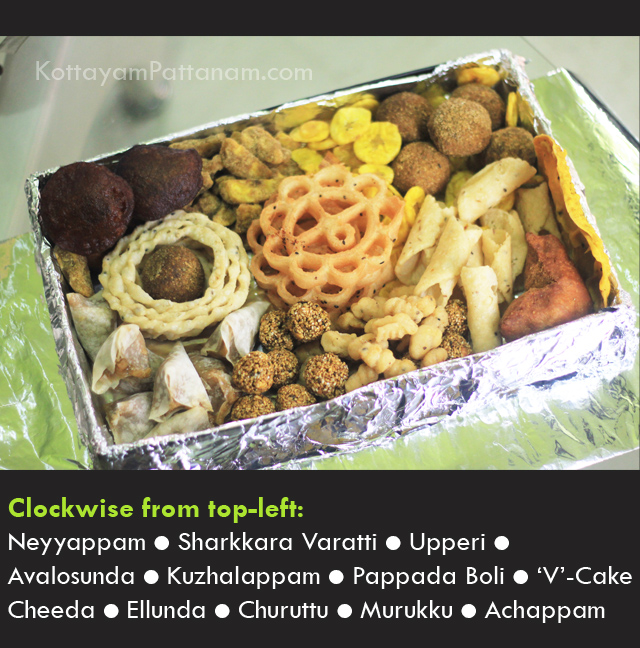 We think this would make a great gift especially during the festival seasons. This would also be a good addition to the welcome-drink counters at receptions and any celebratory event. Not to mention the tasty souvenir-value something like this holds!

This certainly is not a complete collection; it’s more of a sketch. You could hack it into various combinations with different quantities, introduce more items like the Halwa, which wasn’t included in order to stay biased towards Kottayam. 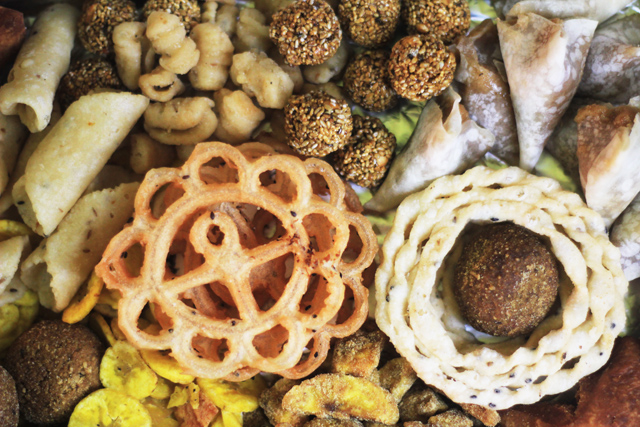 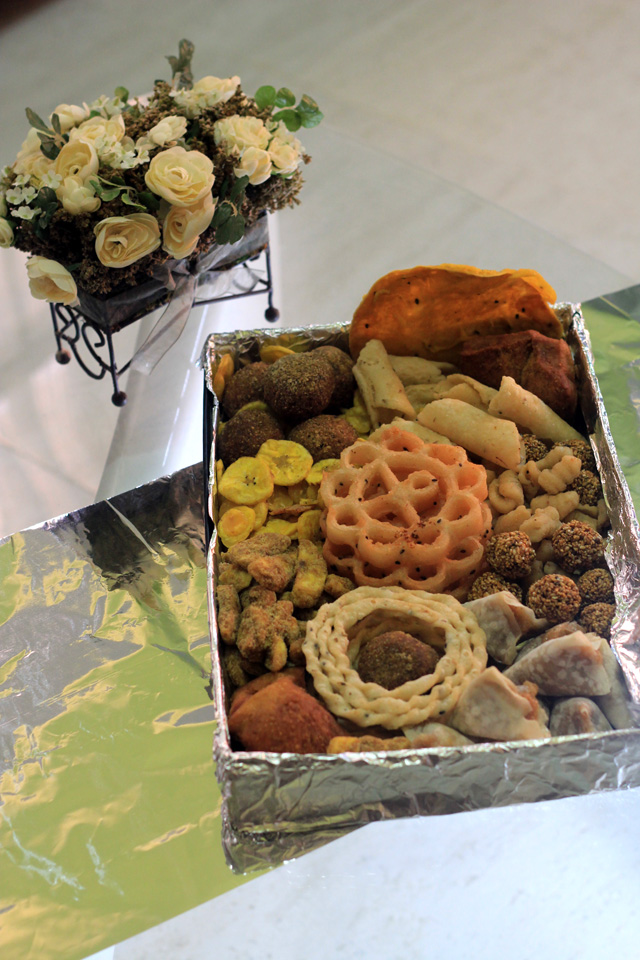 The Police Club Ground adjacent to the Civil Station will be the main venue. The remaining venues will be at the main educational institutions in town. These are not finalized yet.

The months of December and January have always been the epitome of activities and fests. This time, the presence of Asia’s biggest youth festival is sure to make things massive indeed. The necessary planning and arrangements have started.

We were in and here are the stuff. 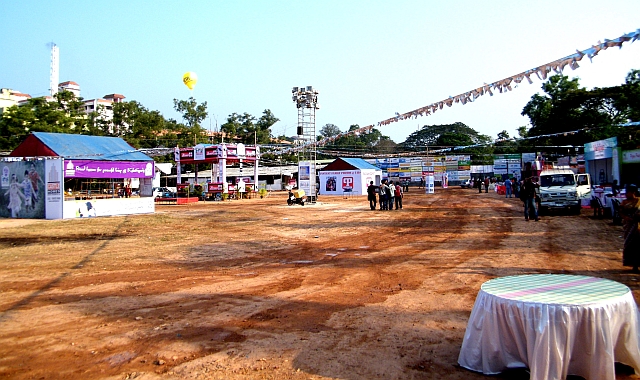 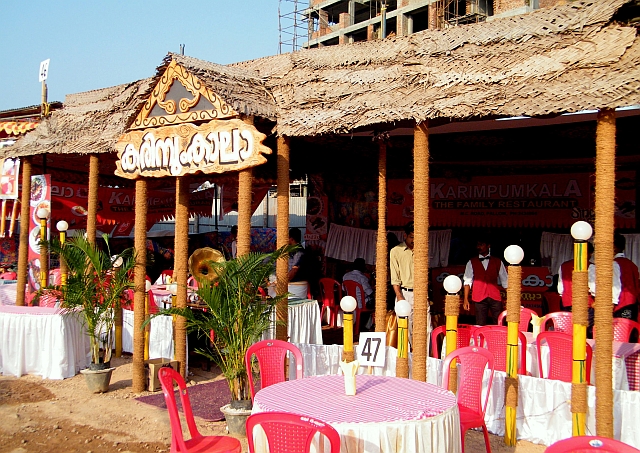 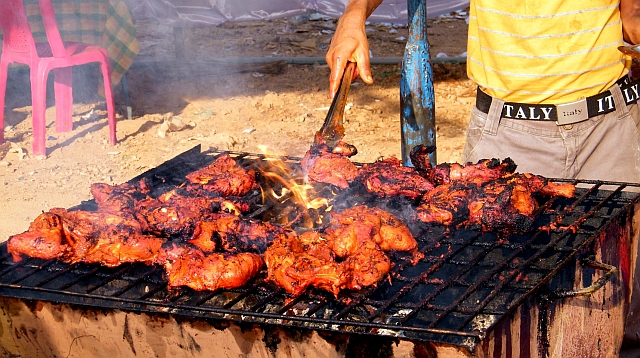 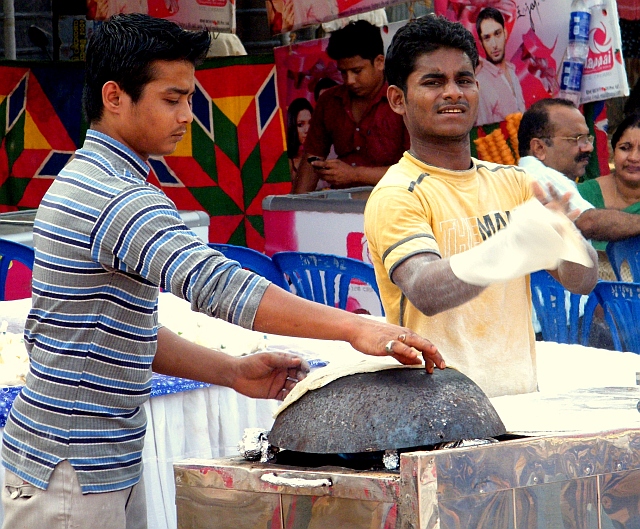 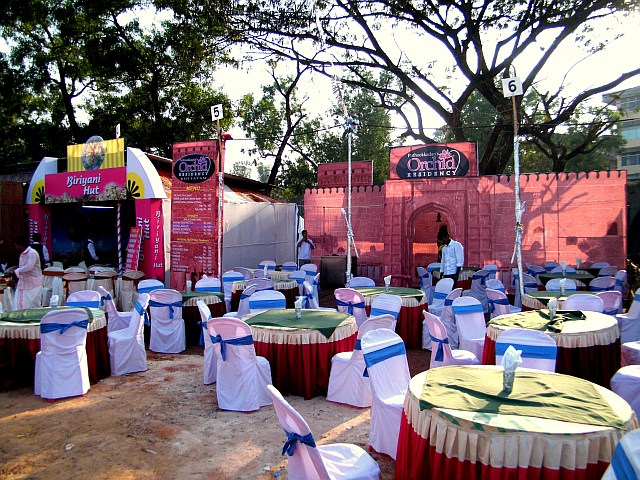 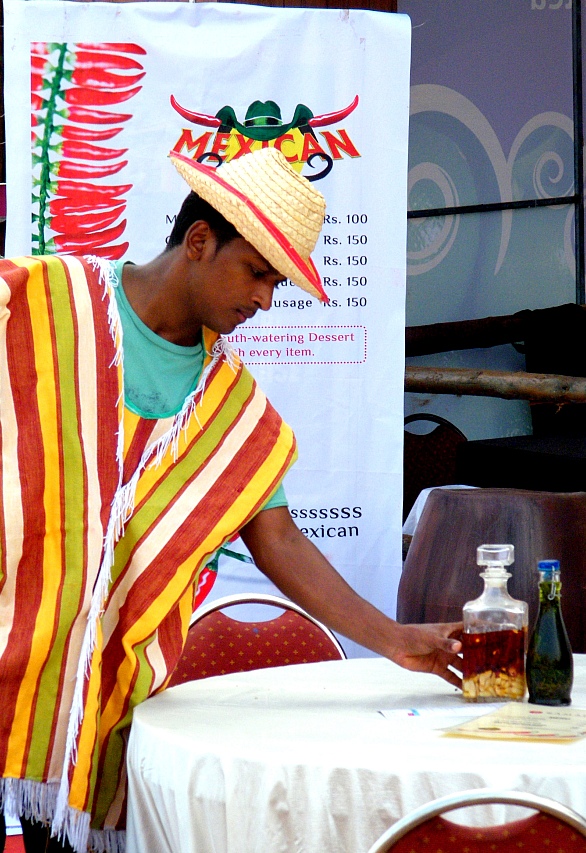