47th Kerala State Senior Football Championship (inter-district) is live and kicking at the floodlit Nehru Stadium, Nagampadam. The championship will run for 10 days with the Finals on Sunday, 3rd April 2011.

Kottayam entered the finals beating Wayanad  in a match that reached a tie-breaker (5-3). In the finals, Kottayam will take on Kollam, who beat Ernakulam in the second semi final (2-0). The final match is scheduled for 06:00 pm at the Floodlit Nehru Stadium, Nagampadam.

Kollam won the championship beating Kottayam in the finals (4-0). 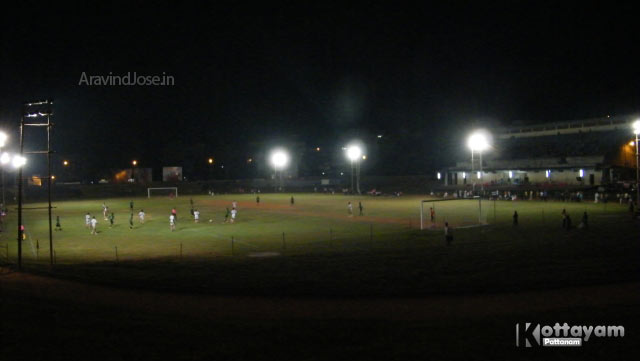 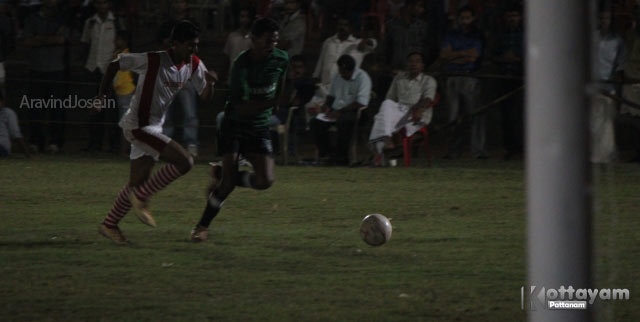 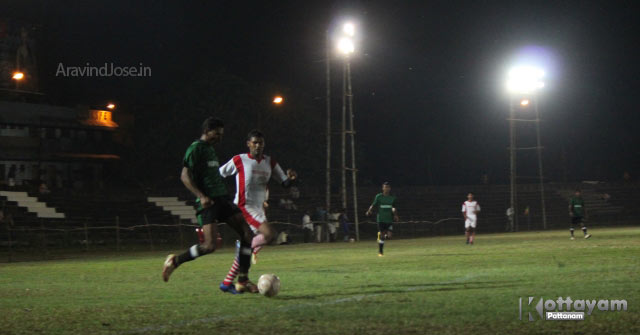 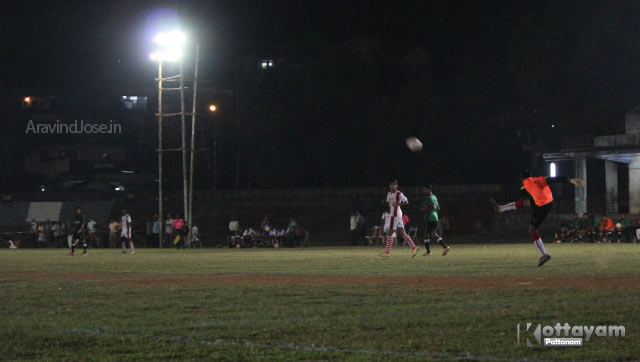 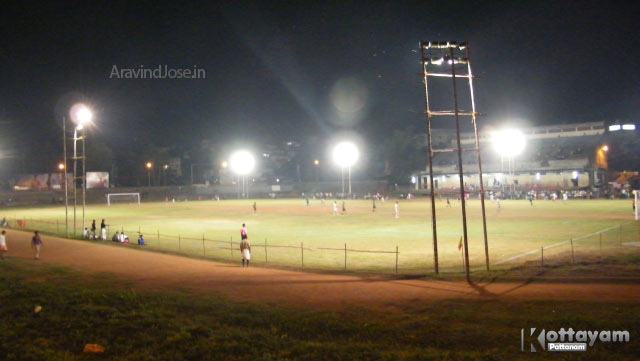 Since the prime matches in the World Cup 2010 are late into nights, crowds at the home appliance shops are yet to be seen. The activity and noise is expected to grow as the tournament advances.

However, there is just no decline in the passion. Hoardings are planted at almost all junctions, mostly celebrating Brazil and Argentina. 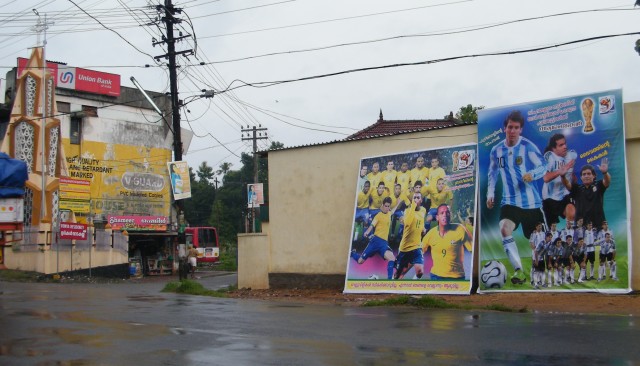 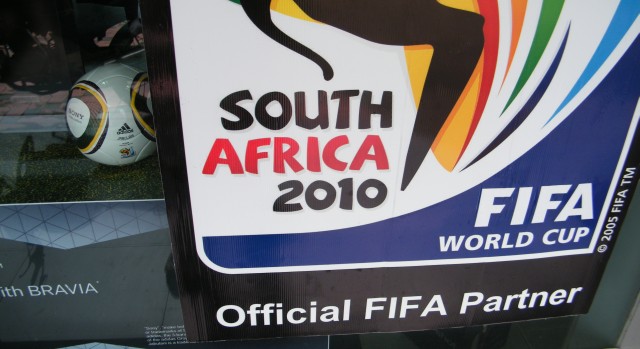 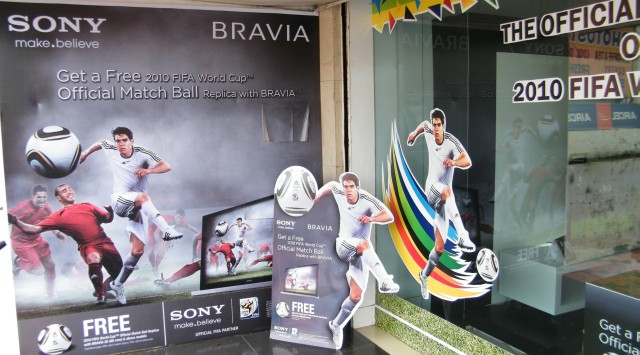 Promotional stuff at Sony Center; Sony being a FIFA partner