The first & best ever Malayalam Rock Band Avial staged a brilliant live performace at the RIT Grounds, as part of RIT (Rajiv Gandhi Institute of Technology) Pampady’s annual techno-cultural fest – RIT ONE. The fest ran for 5 days and concluded with the Avial live concert on 20th March.

Many thanks to the organizers for bringing Avial to Kottayam. It was really a fresh, neat and superb experience. The audience stood testimony for Avial’s favourite-ness, especially among the youth.

The concert started at 7pm and rocked till 9.15pm. Rocksault, a TVM based rock band – winner of the rock competition held earlier that day opened for Avial. How much this meant to them was totally evident from the energy they spit during their opening performance. (Purple Blood, another TVM based rock band came second).

Enough talking. Here goes the photos and below them, videos. 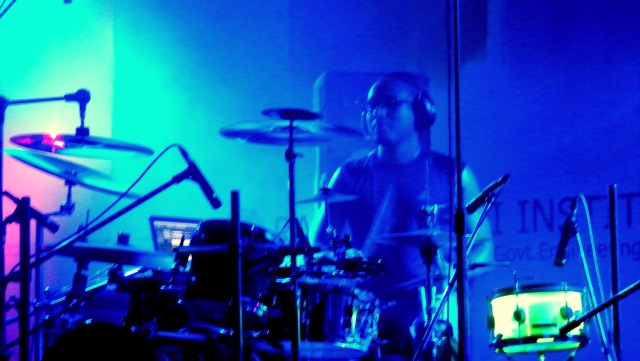 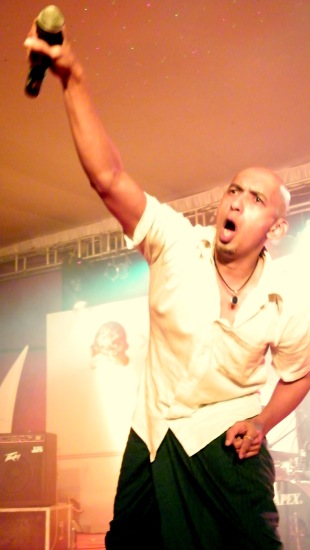 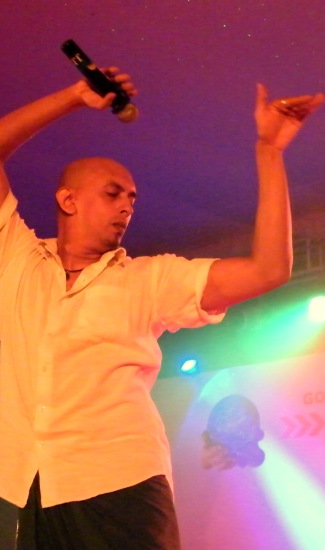 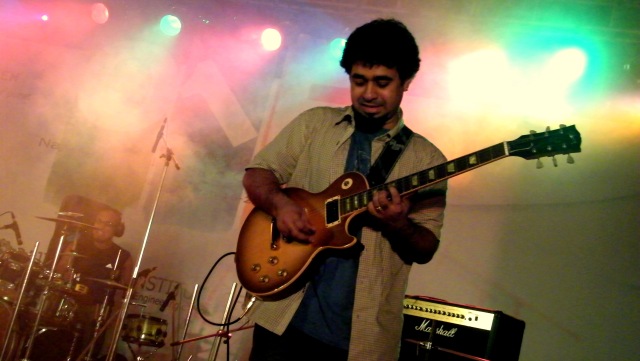 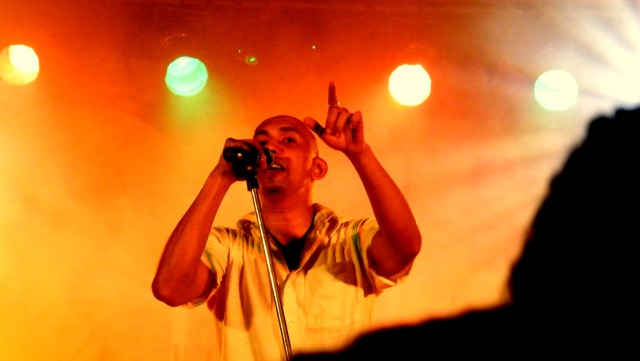